The Russian Missiles Trained On NATO 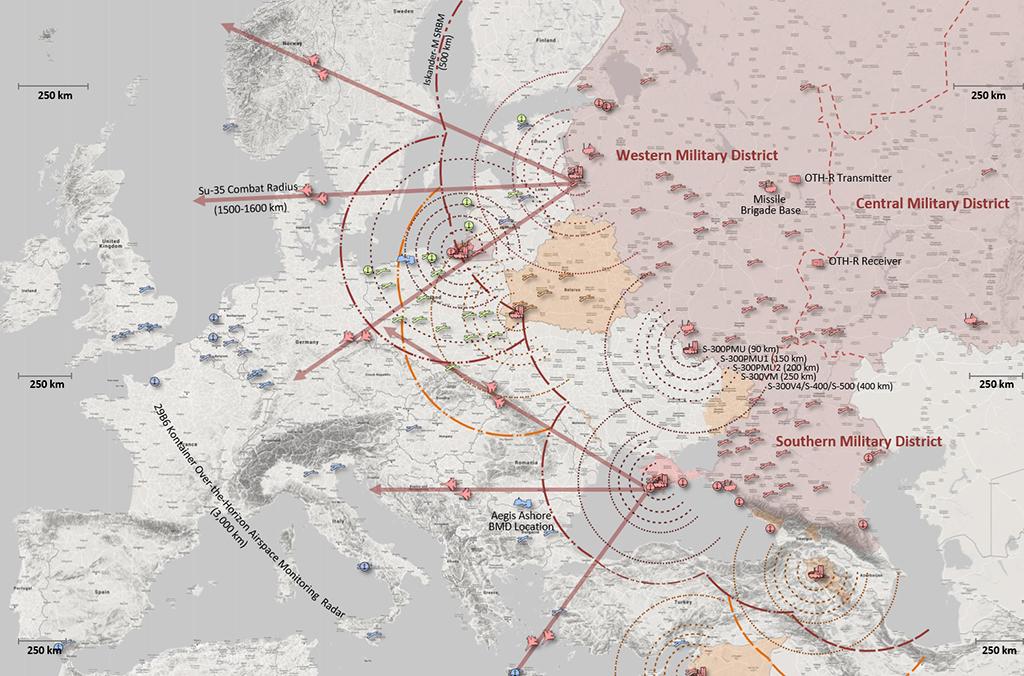 Center for Strategic and Budgetary Assessments

There has been much coverage of Russia’s deployment of the SSC-8 ground-launched cruise missile—in violation of the 1987 Intermediate-Range Nuclear Forces (INF) Treaty—and what threat that poses to NATO members. But some analysts think the reaction is overblown, since Moscow already has a huge stockpile of nonviolating weapons that could destroy key sites across Europe from well within its borders. 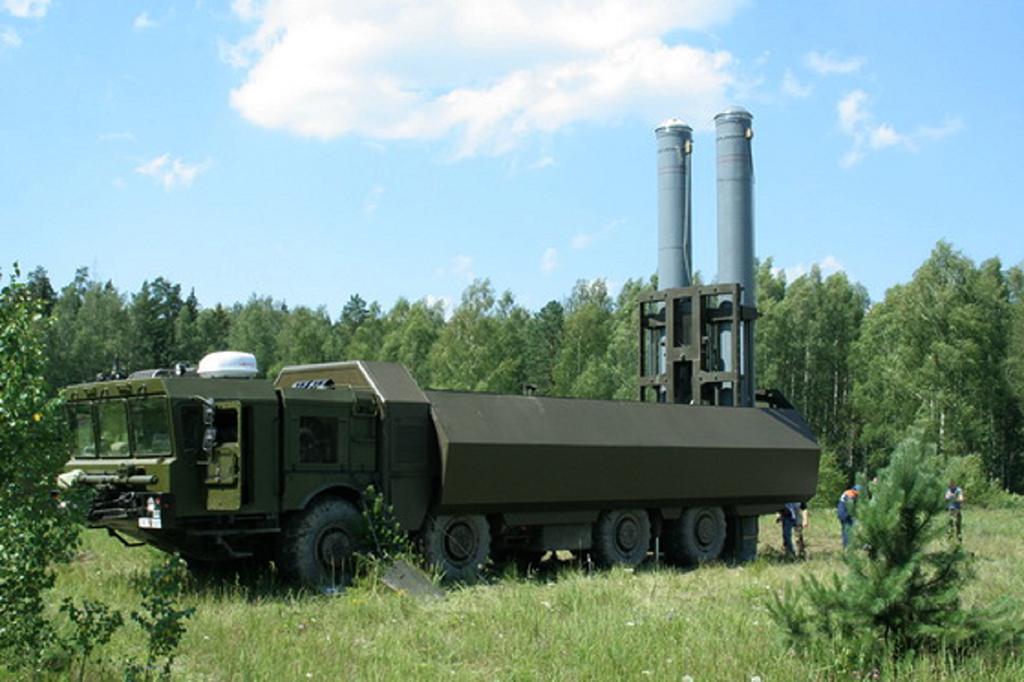 The P-800 missile was developed in the late 1990s as an advanced, supersonic, ship-killing missile to replace the Soviet-era P-700 Granit series. It entered service aboard the Russian navy’s Nakat-class missile ships, followed by the Bastion coastal defense system in 2015. The manufacturer says it can arm the latest Yasen/Severodvinsk-class submarine, which entered service in 2015. The export variant is called Yakhont.

Introduced by the Indian navy in 2005, the liquid-ramjet BrahMos cruise missile is based on Russia’s P-800 Oniks. The project sets the bar for military cooperation between Moscow and New Delhi, but until recently the missile’s range has been limited by the Missile Technology Control Regime (MTCR), which prohibits signatories from helping nonmembers develop missiles with a range greater than 300 km. India finally joined the MTCR in June 2016 and has wasted no time extending BrahMos’s range. On March 11, the first BrahMos-ER was test fired from the Indian army’s range in Chandipur, Odisha.

A hypersonic derivative, the Mach 7 “BrahMos-2,” is already in development. India is outfitting its Sukhoi Su-30MKI strike fighters with an air-launched version. Russia is still deciding whether to adopt the missile because of its speed, but it has plenty of home-grown alternatives. Export variants of BrahMos are actively marketed around the world. 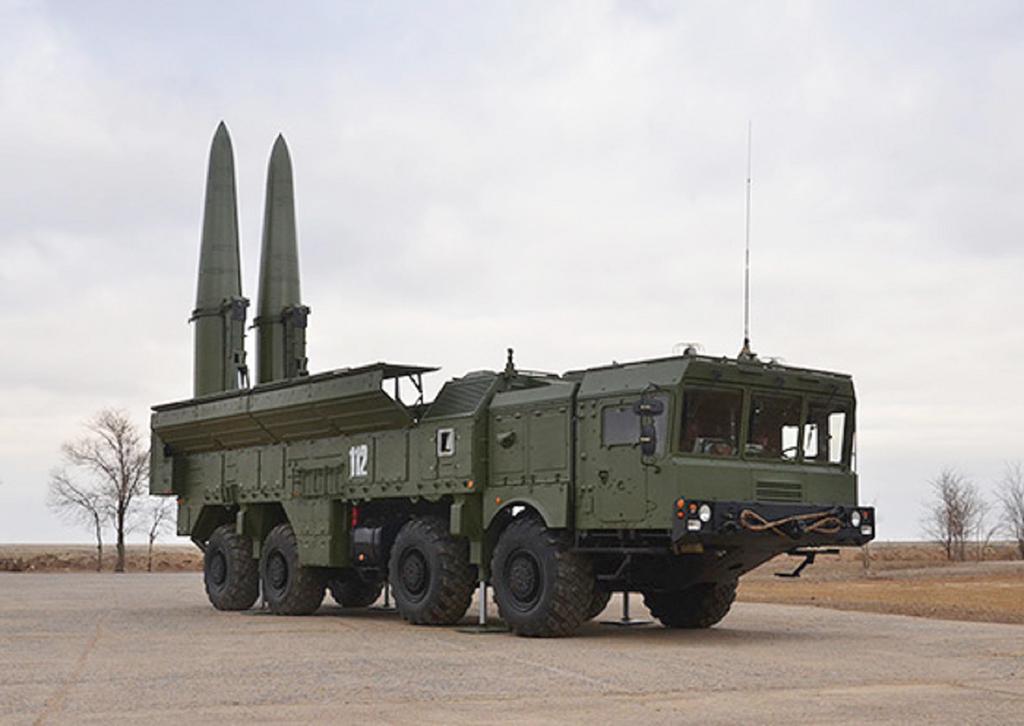 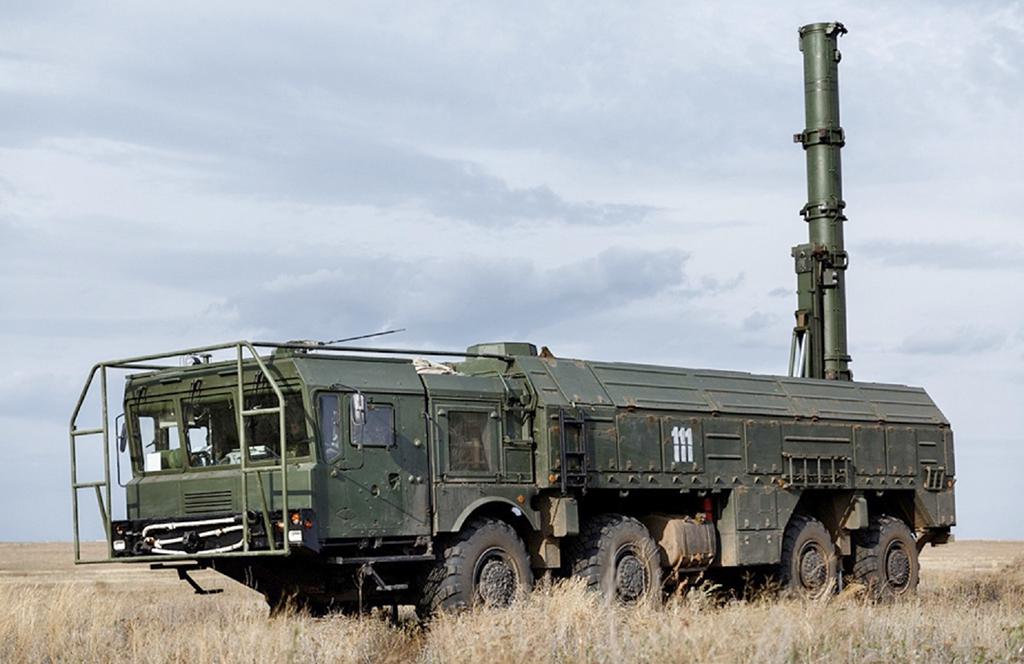 Shortly after the Iskander tactical ballistic missile system was deployed, the Russian military began tinkering with new launching methods for cruise missiles. Testing of the R-500 reportedly began in 2007, and initial deployment was achieved six years later. Images released by the Russian defense ministry in 2014 show what appears to be missiles being erected and fired from the Iskander-M system. The R-500 cruise missile has reportedly been given the designation 9M728 by Russia and SSC-7 by NATO. If deployed from Kaliningrad alongside conventional Iskander units, the cruise missile could reach anywhere within Poland. Lithuania, Latvia, Estonia, Belarus and Ukraine are already within firing range from the Russian border but now face potential attacks from all sides. 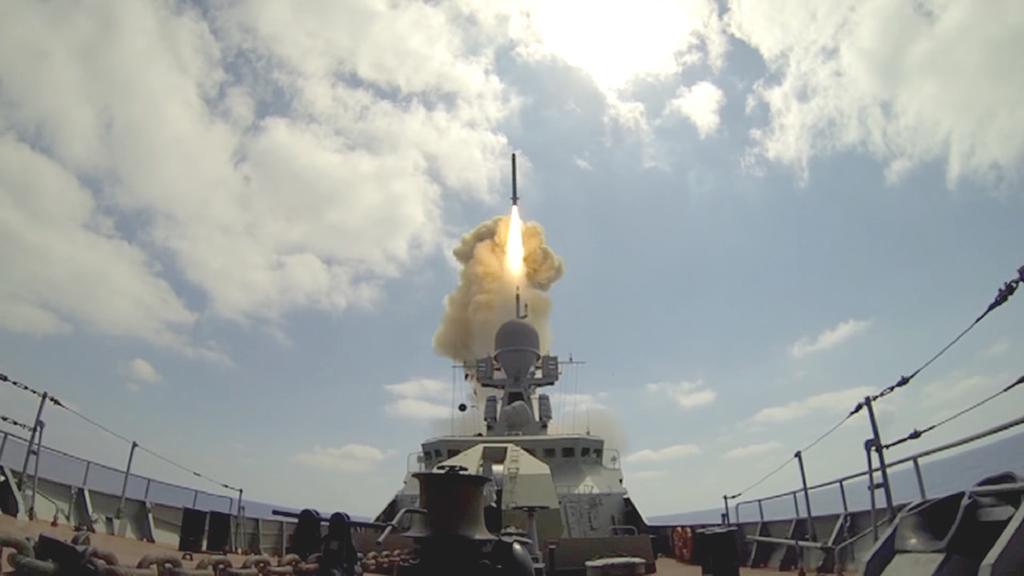 Russia’s family of Kalibr cruise missiles are among its most potent threats. Featuring thrust-vectoring boosters, the 3M14 Kalibr-NK was demonstrated to the world in October 2015 when 26 missiles were fired at land targets in Syria, demonstrating an operational range of at least 1,500 km. Kalibr-class land attack and anti-ship missiles will arm the majority of Russia’s submarines, corvettes, frigates and large surface ships. The range of the exportable “Club-K” variant has been artificially limited for treaty compliance. However, it is capable of being launched covertly from shipping container, trains, trucks or merchant ships. 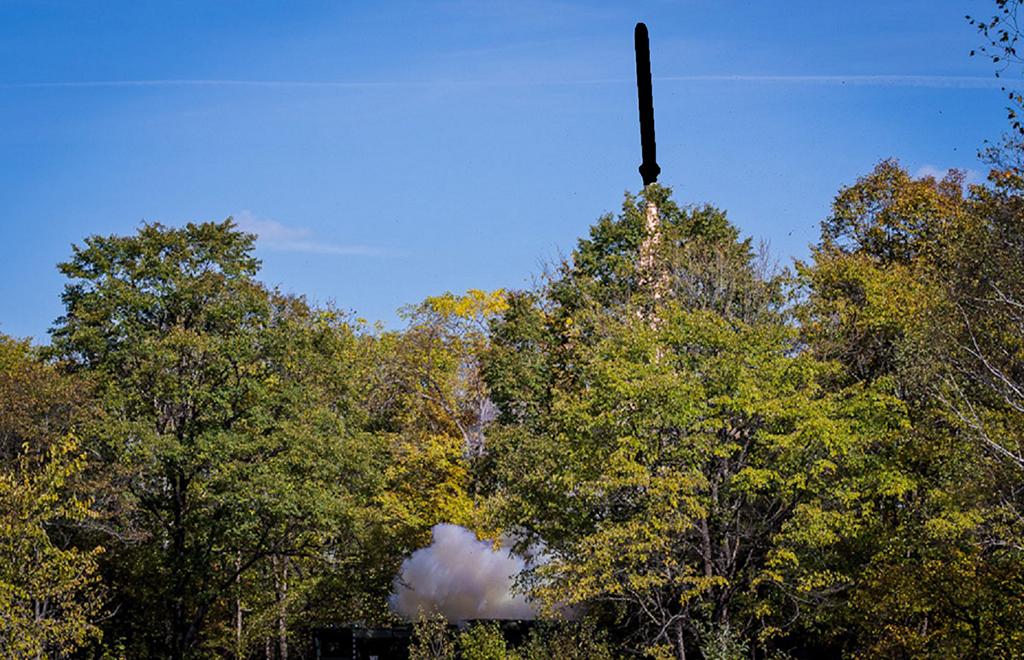 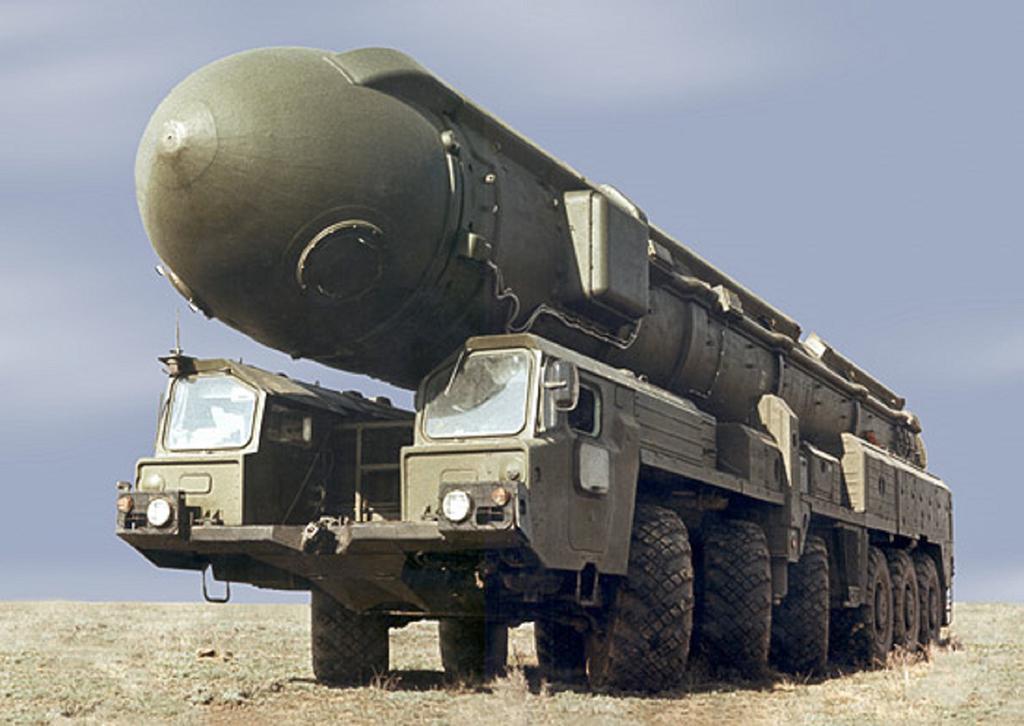 The RT-2PM Topol entered development in 1977, but technical challenges set the project back, and the weapon was finally adopted for active duty by Soviet forces in 1988. The missile is armed with the 550-kt. “gooseneck” nuclear warhead. The missile is being phased out along with the R-36M2 (SS-18 Satan) and UR-100 (SS-19) missiles to achieve a completely modernized rocket force by 2022. The Topol is being succeeded by the Topol-M (SS-27 Sickle B). 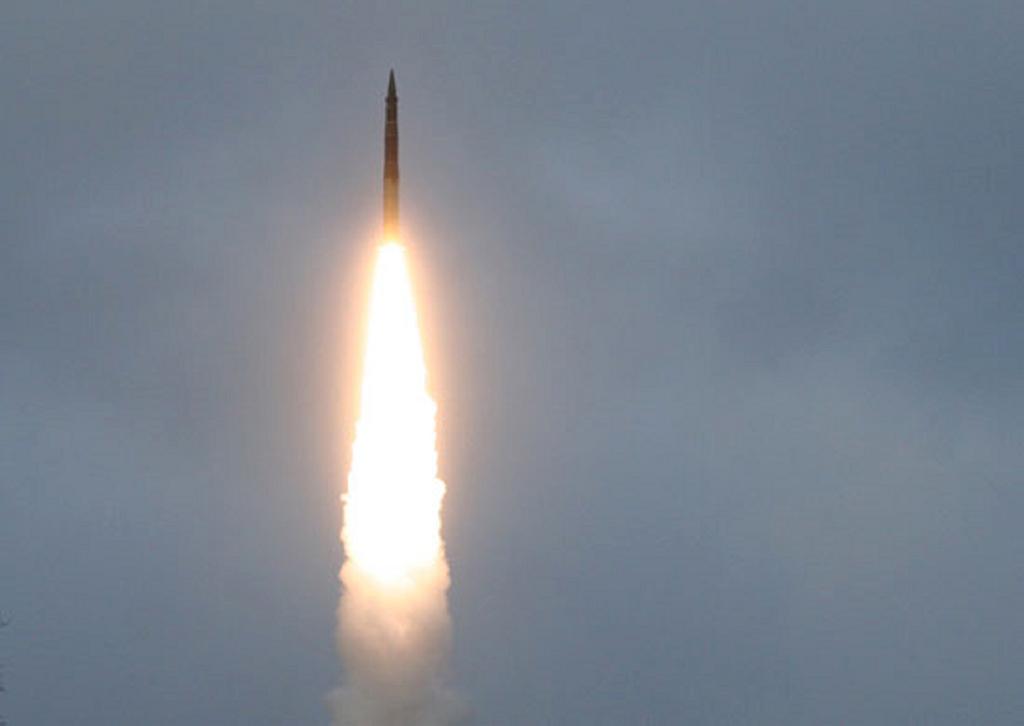 The Topol-M is Russia’s premier modern post-Cold War ICBM, equipped with one warhead each and capable of striking targets anywhere in the U.S. The weapon was first fielded in upgraded SS-19 silos and is also carried by a mammoth mobile launcher. The missile has a launch weight of 47,000 kg and measures 22 m (72 ft.) long and 2 m in diameter at the base. Russia has developed a multiwarhead version, initially reported by the U.S. National Air and Space Intelligence Center under the NATO designation SS-27 Mod-X-2 (experimental). That distinct version is now known as the RS-24 Yars (SS-29). 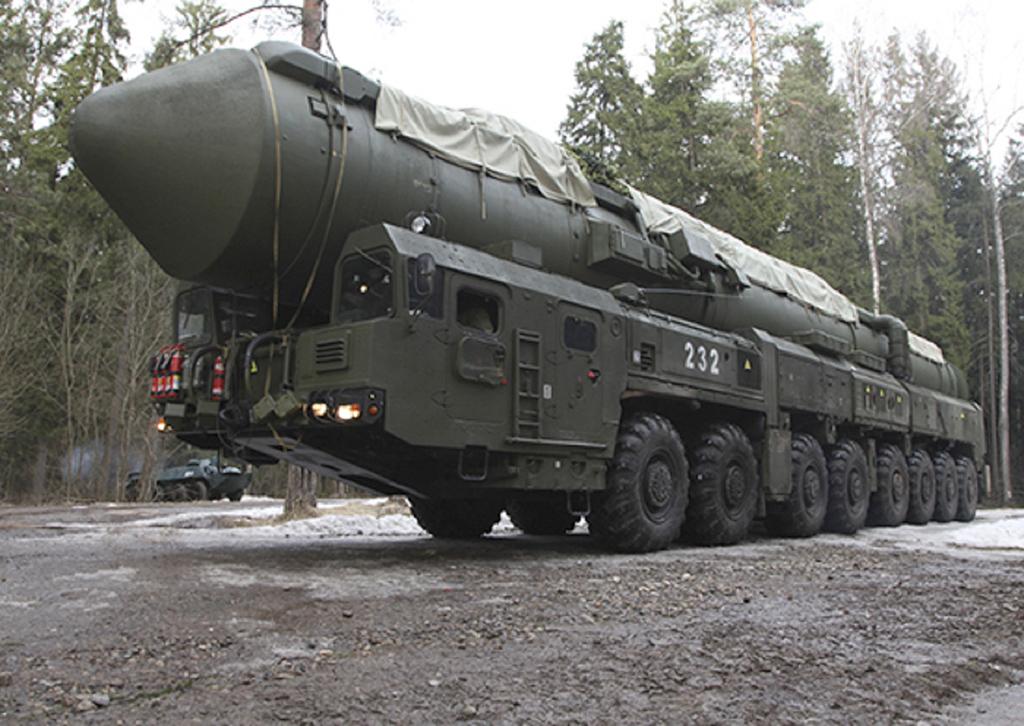 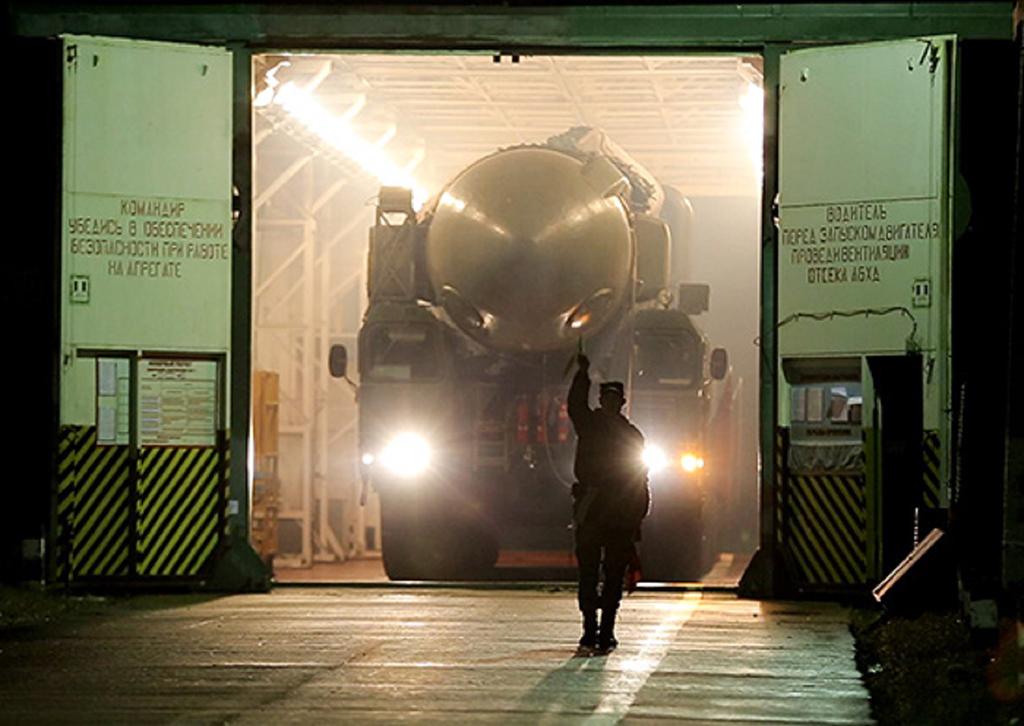 Russia began testing its latest heavy-duty road-mobile ICBM in 2011. The first test reportedly failed, but the second flight in 2012 was declared a success, with the missile hitting its target some 6,000 km away from the launch site. There is speculation that the missile will be armed with maneuvering hypersonic warheads to penetrate advanced Western air defenses. Russian press reports suggest the missile has finished development and is now ready for duty. The RS-26’s deployment alongside the Yars ICBM will allow Moscow to completely phase out its Soviet-era Topol missiles by 2021. 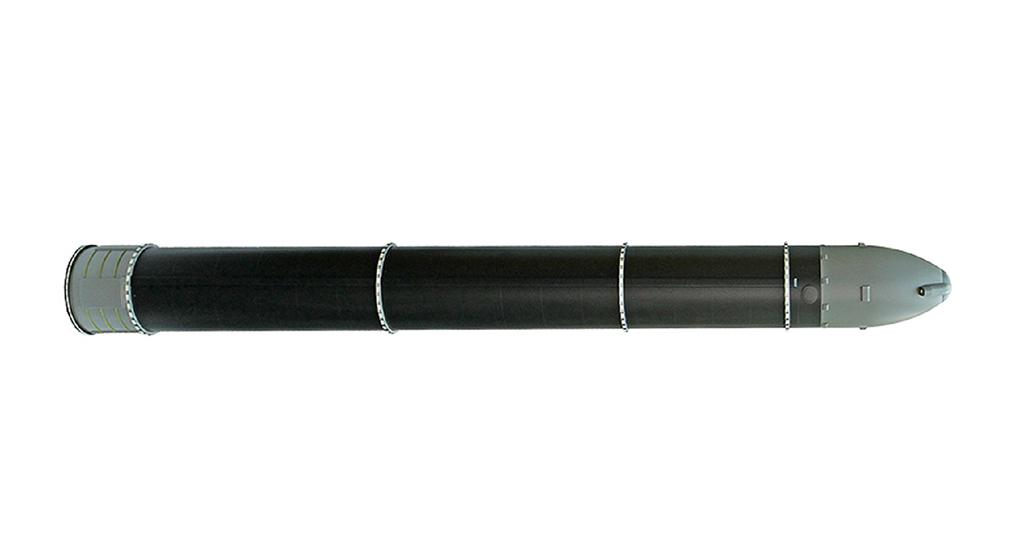 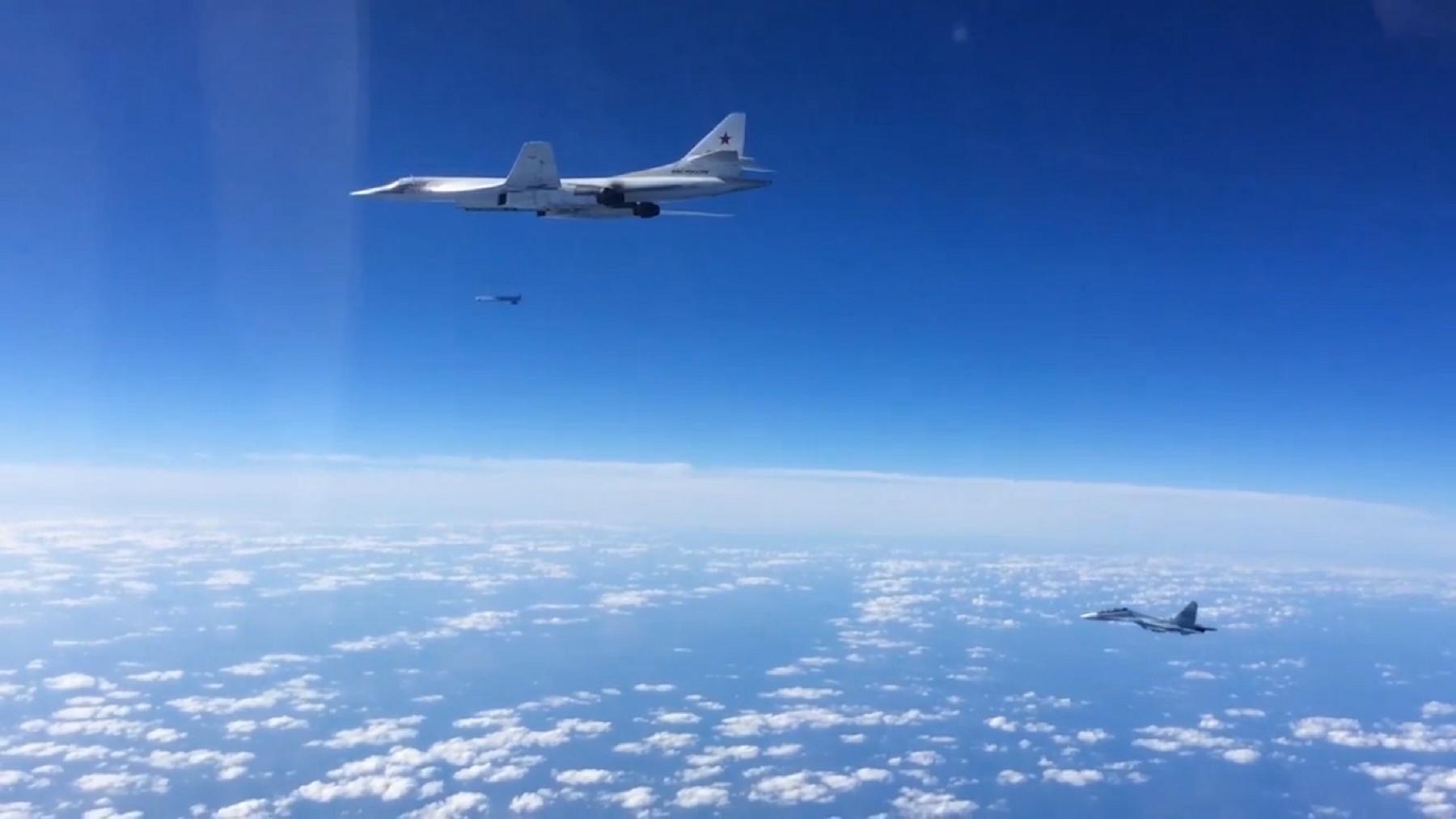 The Kh-101/102 long-range air-launched cruise missile reportedly entered development in the late 1990s but was only recently drawn into service to strike land targets in Syria. The first images and videos of Kh-101 missiles being launched operationally from “Bear” and “Blackjack” bombers appeared in late 2015. The missiles have greatly improved range compared to their predecessor, the Kh-55, but estimates vary from 2,500-5,000 km. The missile can carry conventional or nuclear warheads and has low-observable characteristics to penetrate Western air defense systems.

Sources: Center for Strategic and Budgetary Assessments and Russia Today